On Thursday March 12, students from secondary campus travelled to Scone to participate in the Hunter Knockout Netball Gala Day with Muswellbrook, Scone and Singleton High Schools.

The first game against Singleton proved to be a tough challenge against a more experienced side. The girls played well, finding their rhythm in the third and fourth quarters and putting in some late goals. Unfortunately, it wasn’t enough and the girls lost against a dominate side and eventual champions, by the smallest margin of the day.

The second game was more light-hearted with some familiar faces amongst the Scone High School players. Olivia, McKenzie and Elly were consistent in the shooting circle, and combined with Josie, Libbie and Manon at the defensive end the game went backwards and forwards with both teams taking the lead at various points. Regrettably the girls went down by two with some late quick goals scored by Scone.

Our final game against Muswellbrook was fiery, with both teams wanting to come away with a win for the day. With the Blackadder trio taking up positions in each third of the court, Brooklyn and Elly both dominating in the centre court, the game was goal for goal with the biggest margin for either team only stretching out to 3. Brodie McMillan who had played very little netball prior to the day, shone in this game, supporting the dominant centre court performance and the shooters. Muswellbrook were getting more and more desperate as time went on but Merriwa kept their heads and came away with the win.

Special mention to Ildi Papp who due to injury didn’t get any time on court, but as super-sub supported the girls from the sideline, cheering and scoring and helping both the girls and myself with any little task throughout the day. 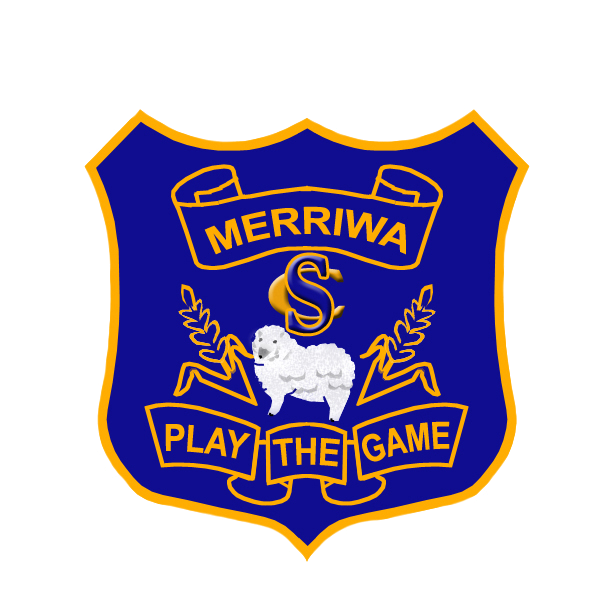